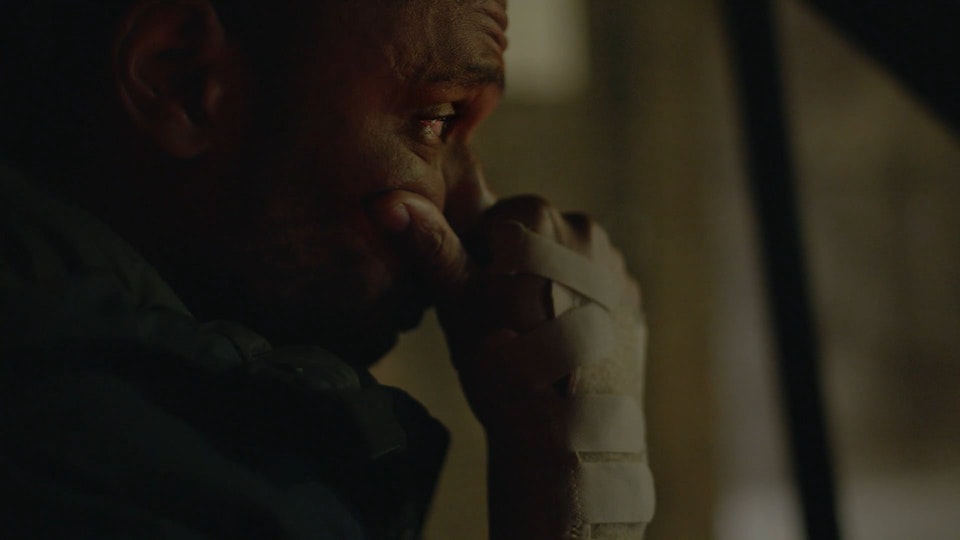 A road movie set against the backdrop of the ongoing European refugee crisis. Driving from Paris to London, a young black father faces a moral conflict.

Supported by BFI/Film London's London Calling in 2018 and Premiered at London Short Film Festival in 2019, Fortress has grown in relevance in 2020 as the situation in the English Channel continues to intensify.